The main objective of the programme AeroLIFTER is to develop and operate a new concept of aerostat that puts into practice the research conducted in recent years by Mr Robert REGIPA, founder and designer of stratospheric balloons at the French National Space Studies Centre (CNES).

In order to promote technological innovations and develop their applications out of the spatial field, Robert REGIPA studied forms and constraints, determined the best configuration and simulated the behavior of a structure to allow its industrialization.

To do this, Robert REGIPA leverages fundamental knowledge of the physical aerostatic related to the design and use of stratospheric balloons.

The main innovation developed by Robert REGIPA is the «Module Aérostatique Pilotable - MAP», which was the subject of a patent filed in 1984 by CNES and provided a solution to maintain tension on the envelopes constituting airships operational all time

Robert REGIPA is winner of the Academy of Sciences.

The concept of MAP  is innovative compared to traditional airships (horizontal development) which are:

Conversely the MAP is: 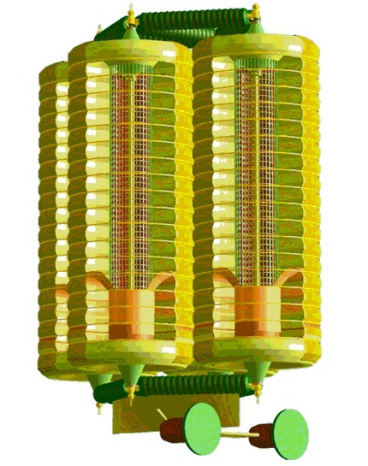 Each MAP is modular. The items required to build a MAP are identical regardless of the size. Only the number of items changes.

The aerostatic crane will be formed by the assembly MAPs from pole to pole by flexible links.

This system is only used to lift very heavy loads without energy consumption and maintain a fixed altitude (phenomenon diver).

The change in altitude is simply operated by shedding ballast or atmospheric air.

Towing is completely independent and is performed by an external system towing at low speed.

Beyond heavy transport applications, there are many others in a wide variety of sectors. I will present a few ones, though not exhaustive:

AeroGATES is a company  specialized in the realization of projects with an international dimension. 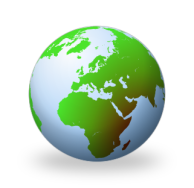 AeroGATES operates in the world to support the growth of aeronautical activities.